Brev is a YC funded serverless platform that allows developers to build and deploy products in seconds. When Brev started working with us, they had a functional MVP—but the UI was minimal and it missed critical features. We identified, optimized and redesigned the product to create a beautiful and user-friendly developer tool.

Brev was built by a developer for developers, and we were asked to work on the product from a UX and visual design standpoint. We redesigned light and dark modes, and troubleshooted a number of user problems. 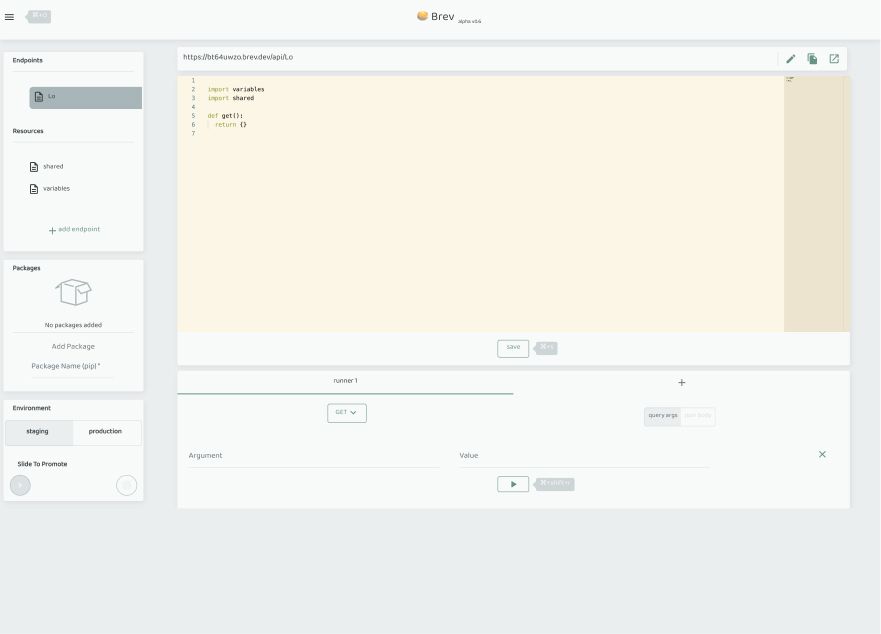 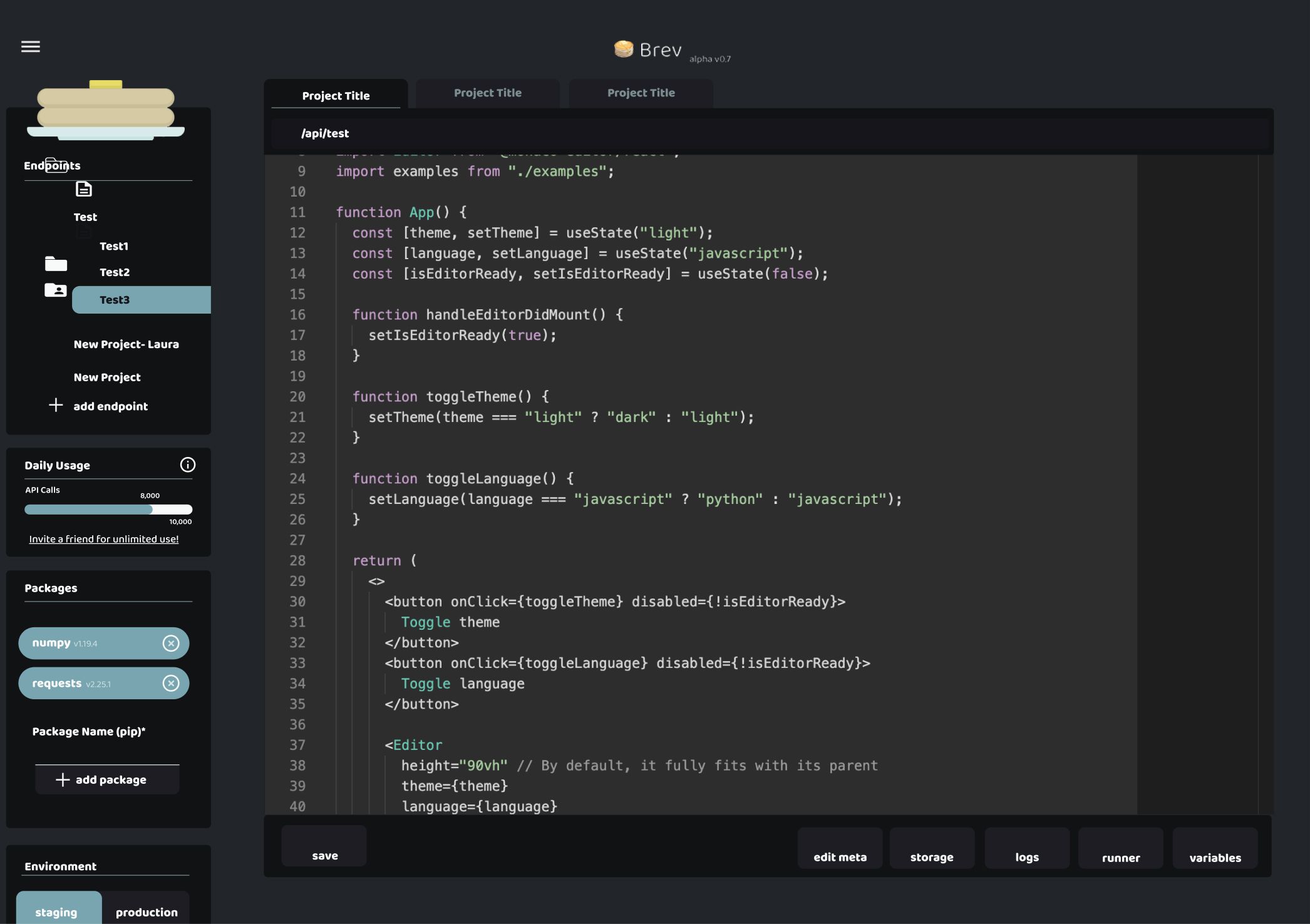 Software developers can use Brev to build products fast. The system must be easy to use, intuitive and have a low barrier to understanding compared to the typical coding platforms.

We built a platform that is exciting to use, yet extremely functional. TDP accomplished the unique challenge of removing extraneous features, while adding ones that make serverless deployments easier for developers. 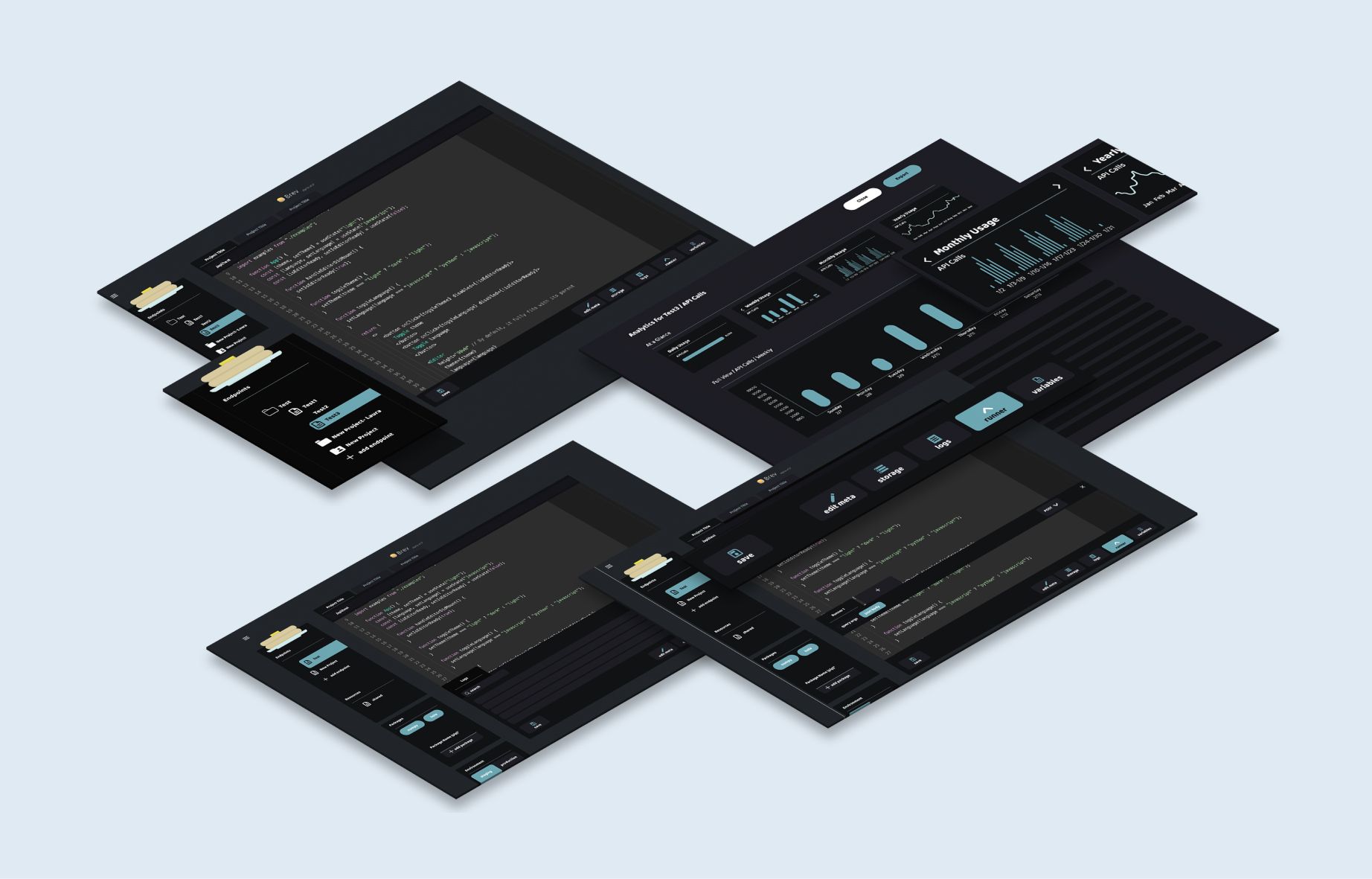 We added useful elements and features to the bottom of the text editor, and made them easily accessible to developers while coding. The expand/collapse feature was introduced for the runner, query args, storage log and variables.

From a Y Combinator idea to a full-fledged product

We spent time listening to and understanding user pain points, analyzing competitors to understand what works, and perfecting the visual and UX design of the product to enable developers to build their own products with ease.

Brev has just launched with their first big partnership, a major U.S. financial institution, thanks in part to TDP!

“As a technical founder, design is easy to neglect, but after seeing the impact TDP had on our product, I won’t make that mistake again. I enthusiastically recommend them to anyone who wants to step up their product.” 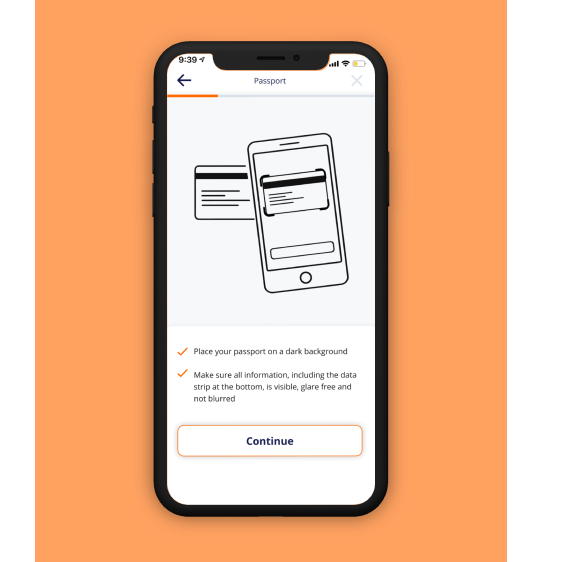 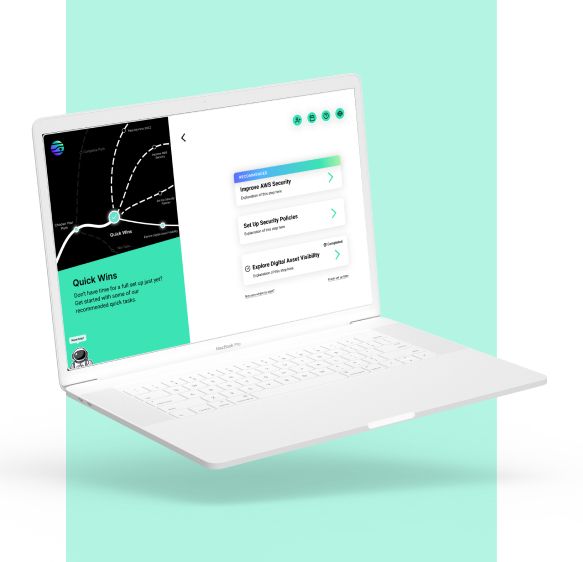